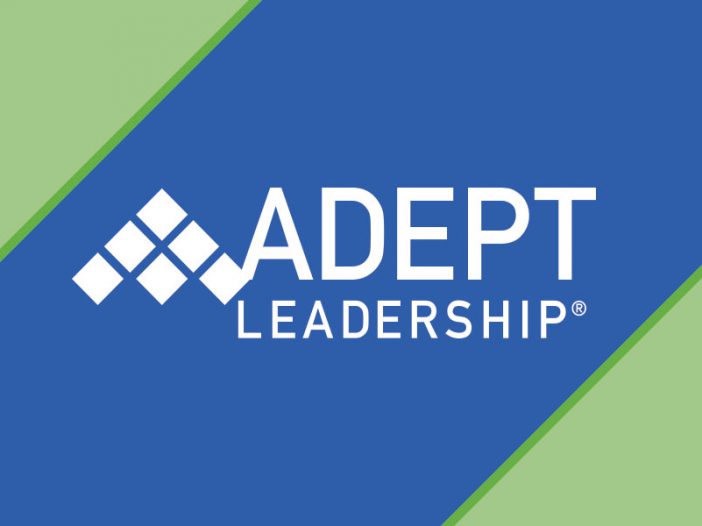 In their now classic business book, Built to Last, Jim Collins and Jerry Porras write about the critical habits of highly successful companies. One of the key habits mentioned in the book is the ability of companies to Stimulate Progress while they Preserve the Core.

Stimulating Progress is all about change, growth, innovation and experimentation. Preserve the Core is about consistency, heritage and institutional memory. Although these two features in the organization are described as working hand in hand, many people find it hard to implement because they intuitively feel as though they are in conflict with each other. How can you make progress if you are preserving the past? What do you act on? What do you leave out? What are the right things to preserve and what things are potentially holding you back?  In their book they do a great job of reconciling the two and showing that you can have both. One example is in maintaining ideological control, preserving the deep seated culture of the organization, the values and principles that made them great, while at the same time offering operational autonomy; the idea that those values can be supported in new ways, or in a new scope, so they can constantly stimulate progress. By setting what they refer to as BHAG’s (Big Hairy, Audacious Goals) companies try many different things to better serve the market and customer.

When McDonalds began to serve breakfast, they used some of their same systems in new ways to open up a whole new genre of fast food. Many years later other eateries are still trying to catch up with the concept of fast food breakfast. Recently, McDonalds responded to their image of being a low quality producer of food by offering healthy choices, smoothies and wraps, while still preserving the fast and convenient aspect of their brand.

Successful companies move quickly to add more resources to things that work, and starve those things that miss the mark, all while keeping the culture and values that made them great. Follow the ideas above to help define your core so that you can preserve it while stimulating progress.