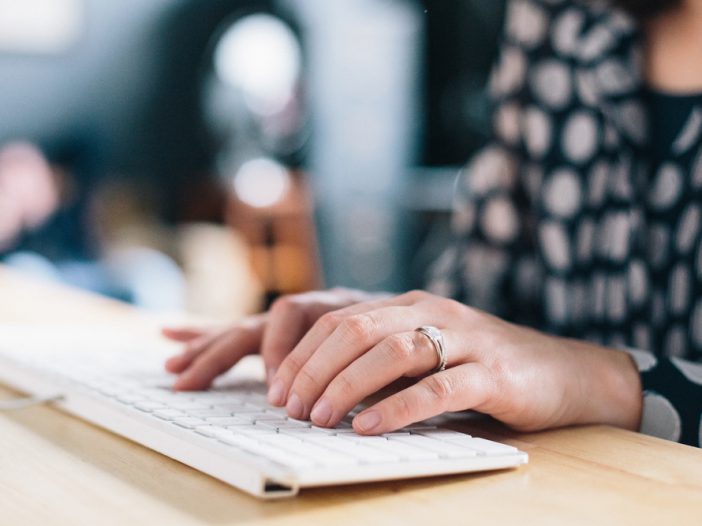 The myth of a perpetual motion machine is as old as the mechanical age itself. The utopian idea that something can continue to move without additional energy is the stuff of fantasy, as it violates the laws of thermodynamics. According to Wikipedia, even though items in nature seem to be working perpetually, they are actually absorbing energy and are affected by external forces.

After the most recent recession, companies have tried doing more with less, providing less time and fewer people and resources to an increasing workload. Leaders demand an ever-quickening pace of operation and are afraid of anything that gives even the appearance of slowing down. There’s a belief in working at a 100 mph, 24/7 pace, providing no time to stop and recharge. If there is no such thing as perpetual motion in mechanics or nature, why would we think it could be done by human beings within an organization? While some leaders may think their workers can maintain an infinite level of work productivity, they are “absorbing energy” and are “affected by external forces,” such as technology, competitive environment, and economic conditions, all of which can degrade productivity.

Acting as if workers can perform like these fantastical, perpetual motion machines is considering tactical speed instead of strategic speed. Everyone knows that humans can’t live without sleep. We require this time to rejuvenate our bodies and rest our minds. Numerous studies show that when people don’t have enough rest, the incidence of problems and accidents dramatically rises. As a result, some industries such as airline and other transportation organizations have strict rules to prevent overwork.

Often overlooked is the need to “upgrade” yourself.  Much like a computer, we must update our personal work habits and behaviors to adjust to new conditions. We tend to assume that the skills we’ve used and habits we’ve developed 10 years ago will still work today, even though the environment is very different. It is unrealistic to assume that people with the capability now will always have that capability.  For example, someone who regularly used an office phone will not automatically know the intricacies of a smartphone, just as a master typist will not “get” a computer just because they can type well. Believing people can succeed by simply putting them in the “right seats on the bus” is a limited and overused metaphor because it implies that they are simply sitting there. In actuality, organizations are more like musical chairs, with technology and skillsets constantly changing. To avoid falling behind, workers at every level should consistently look for ways to upgrade the way they think and the way they work.

Like cars, without maintenance we break down. Remember, there is no perpetual motion machine. When people are treated like replaceable commodities without the opportunity to “upgrade” their attitudes and actions, negative things happen. Mistakes increase, grievances escalate, quality is reduced, and profits fall. Conversely, companies that afford people the opportunity to develop enjoy consistently better work productivity and performance. Which would you prefer?