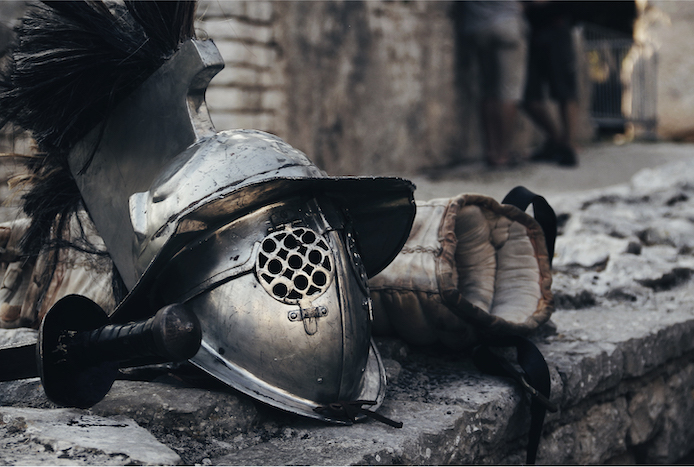 In medieval times, a knight was a warrior who pledged his allegiance to a code of rules and ethics, known as chivalry. This pledge was usually to his king or queen (or to some higher-order). After becoming a knight, these warriors were brought into the inner circle, famously depicted by the legendary round table of King Arthur. They protected whomever with faith, loyalty, honor, and courage. Then, over time, new methods of warfare rendered the classical knights and their warrior status obsolete.

Some of the same mindset is prevalent within organizations today. When an employee has excelled in their current position, management decides to allow that individual into the inner circle. They ask for their loyalty and faith in the organization. They also ask for courage in accepting a new role. Management knights him or her ‘a manager,’ and from that day forward, they are instructed to manage their teams to great glory and honorable success. They have faith in their ability and expect them to carry out their mission with trust in the organization and belief in themselves.

Unfortunately, there is a significant problem with this process in modern-day organizations. Just because an individual pledges loyalty to a code, it doesn’t make them effective. The knights of Medieval times grew up practicing and refining the skills of knighthood (horsemanship, combat, etc.). Today, most individual contributors do not practice the skills of management before they become managers. Sadly, the majority are left to figure it out on their own. They are also left to get regularly confronted with management situations for which they are unprepared.

For example, most independent contributors rarely have to complete tasks outside of their core responsibilities. This includes running meetings or coordinating the work of others, yet these are routine management tasks. Would we allow an employee to work on a high-speed lathe if they had no formal training? Or a nurse to work in the ER without skills and experience? Would we allow a driver behind the wheel of a semi without learning the rules of the road and obtaining a license? Of course not! Then why do we allow employees who do a good job as individual contributors to manage without proper development of the skills, attitudes, and techniques of management?

After all, just because they have been knighted, doesn’t make them ready for the quest.