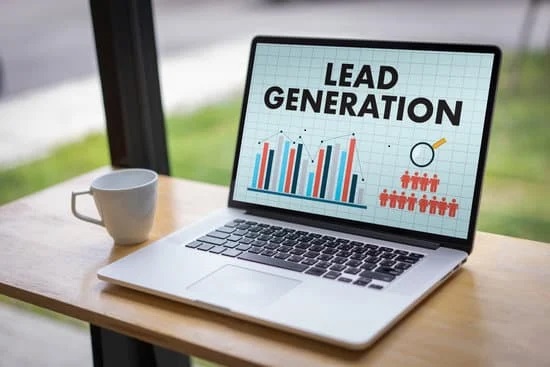 Meg Wheatley, a prominent thought leader and author, tells a story about attending the retirement celebration of an Army General. When she asked him about his future plans, the General said he was going back to school to learn to be a midwife. Apparently, Wheatley’s couldn’t hide her puzzled expression. The General asked, “Why so surprised? I’ve been nurturing and growing people all my life. It’s a natural fit.”

I think we too are probably amazed to hear the story of the General that became a mid wife. Our traditional view of Generals, and sometimes leaders overall, may conjure the image of a man, with a sword, on a horse. However, the reality of what inspires people and the qualities that are needed today are very different. The image of a swashbuckling leader that swoops in to save the day used to work in field battles, but it is outdated according to research, and not the style that is effective and sustainable in organizations today.

In a recent study by Jack Zenger and Joseph Folkman, over 60,000 “360-degree” surveys of employees in a business context were evaluated. They found that women slightly outperformed men in general, but in pre-and post- COVID-19 surveys, the gap favoring women had widened. Why? According to the study authors, “Female leaders expressed more awareness of fears that followers might be feeling, concern for well-being, and confidence in their plans.” The scores indicated that the pandemic required a more classically nurturing approach.

Here are some non-traditional leadership qualities to consider for effective leadership.

Unlike the traditional viewpoint, none of these qualities are exclusively male or female, they can be learned by anyone. And some of them may not be what first comes to mind when you think of critical leadership qualities. But study after study shows that they correlate to effective performance in the workplace. So, the next time you’re having a leadership challenge, remember the story of the general as a midwife and consider how the need for some untraditional qualities impact your next move.