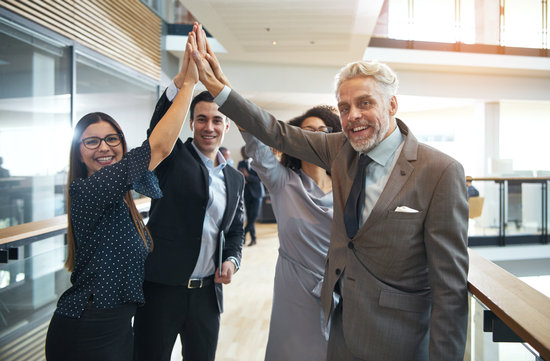 Leadership is not a position; it is a role. People at all levels can become leaders who make an impact in their organization. You can make an impact by having an influence on others, regardless of your job rank. But how do you go about ensuring that the influence you have on others is positive one?

The first step in moving your influence in a positive direction is to eliminate speculation or gossip. There are many people that love to ignite and wallow in a good conspiracy theory. Personally, I’m skeptical of conspiracies. From my perspective in working with hundreds of teams and workgroups over the years, it’s hard enough to get them to work well together, or even agree on where to have lunch, never mind executing on some complex, secretive plan. Having a positive influence means the buck stops with you. When it comes to conspiracy and rumors about unfounded stories, it’s important to nip it in the bud. When you have a positive influence, you gently ask questions about these stories:

Through conversation, try and discover if there may be an alternate view or help them reason out why the circumstance exists. Stay focused on the theory of “Occam’s Razor,” a philosophical concept which is meant to “shave off” unlikely explanations. It states that when faced with competing explanations for the same outcome, the simplest is likely the correct one. In addition, speculation about unfounded possibilities only leads to worry. It’s been said, “worry is like a rocking chair; it gives you something to do but it gets you nowhere.” Leaders who influence in a positive way don’t spend time on speculation and worry.

Other important factors to consider as you try to increase your influence are:

The sum of many of these characteristics is trust. Gaining trust allows people to see that you are who you say you are and do what you say you’ll do. It is measured more by the things that you do, than the words that you say. Once you have established the highest level of trust, you are well on your way to being a leader who has a positive influence on others.